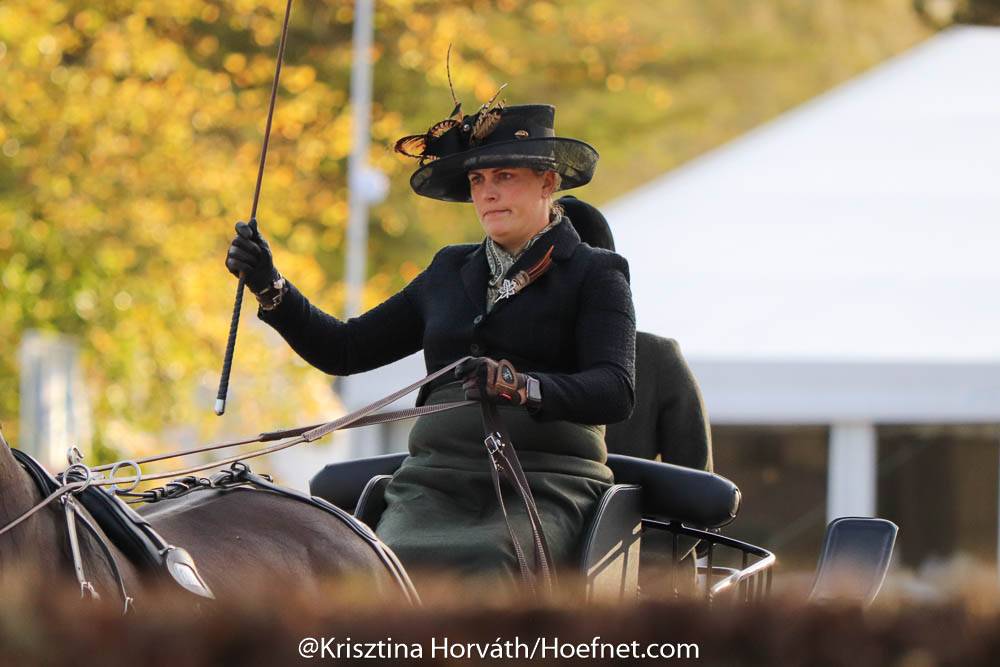 Pau 2020: Double gold for the Dutch but super silver for Kelly Houtappels-Bruder

Leader in the standings after dressage and marathon Marion Vignaud knocked one ball down and had time penalties, which dropped her to the fourth place.

Host nation France won silver, while Poland took the bronze. An amazing performance as the Polish team exists of only brother and sister Bartlomiej and Weronika Kwiatek.